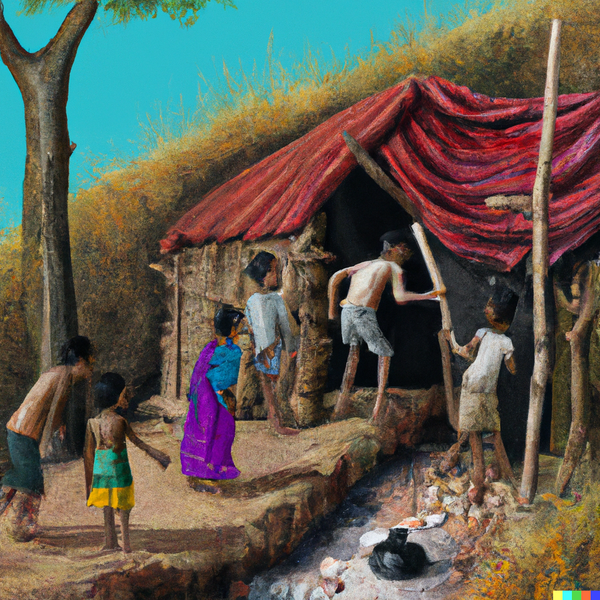 Poverty is a state or condition in which a person or community lacks the financial resources and essentials for a minimum standard of living. Poverty means that the income level from employment is so low that basic human needs can't be met. Poverty is said to exist when people lack the means to satisfy their basic needs.

How poverty is measured? 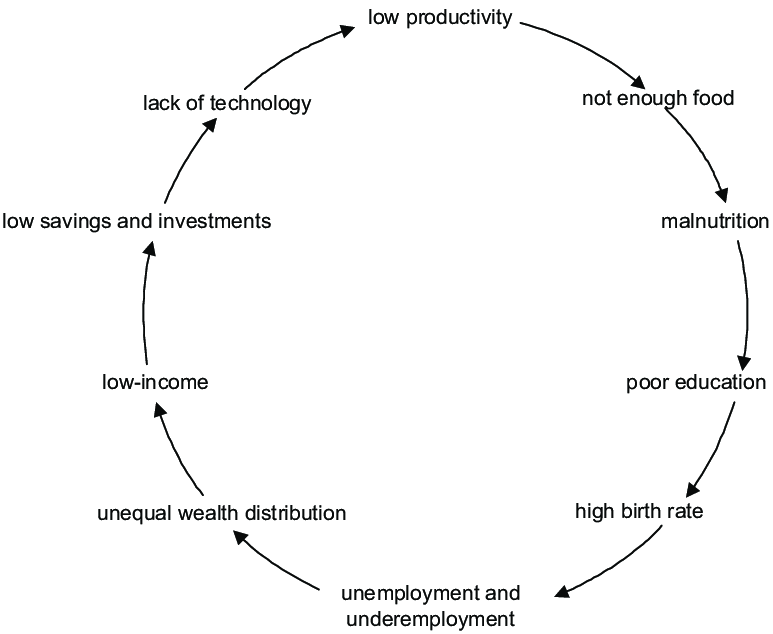 Apart from these, various other government schemes tries to deal with poverty alleviation, These include

Various international efforts to measure poverty along with implications for India are briefly discussed below:

For more such posts

Actionable insights for improving your Prelims, Mains and Optional preparation, direct to your inbox.